About Us
Our Solutions
News & Insights Contact Us
Login Search

History doesn’t repeat itself, but it does rhyme

Growing inflationary jitters have markets spooked that global central banks have lost control of the inflation narrative and will be forced to hike rates into contractionary territory to crimp demand.  This is achieved through central banks’ monetary policy transmission mechanism which dampens economic activity through raising interest rates. Consequently, higher borrowing costs for individuals, governments and businesses cools an overheating economy through discouraging investment and spending.

Markets are now grappling with whether central banks can engineer a soft landing, or if they’re hiking into a recession to tame high inflation. And when interest rates jag higher in a disorderly fashion, this acts like gravity on the capital value of bonds (bond prices and yields move inversely), shares, property and cryptocurrencies. This is because investors require greater compensation to take on risk when they can instead park their money in an increasingly higher yielding risk-free asset. 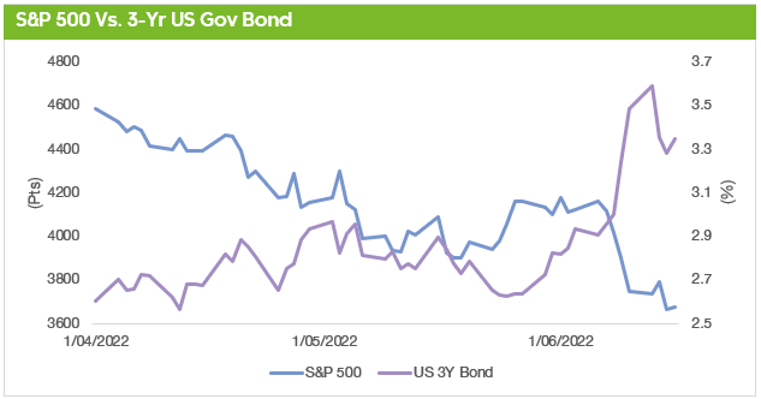 There’s a bear in there

These concerns recently culminated in the S&P 500 sliding into bear market territory, which is loosely defined as a decline of 20% or more from a previous peak. Fortunately, at the time of writing, the Australian market hadn’t yet achieved bear-market status, although is nipping on the heels of the US.  We can attribute this to our market composition which favours the resources sector which has outperformed strongly in the midst of a commodity price spike.

However, investors are now understandably seeking guidance around how much potential downside awaits. Given the market’s tendency to humble the masses, we remain reticent to predict short-term market movements, and instead point to historical comparisons as a guide.

With the S&P 500 having declined approximately 24%, this suggests that the market is factoring in a 92% chance of a mild recession and a 43% chance of a large recession. Using history as a gauge, if the market decline settles at the post-war average (26%), this indicates that we’re now much closer to a bottom than a top, which is when attractive buying opportunities emerge.

Importantly, whether we enter a recession and the severity of the contraction will ultimately determine the eventual trough in markets. And irrespective of the near-term volatility, history repeatedly demonstrates that markets always recover and the worst mistake you can make is trying to tactically time your exit and entry points. 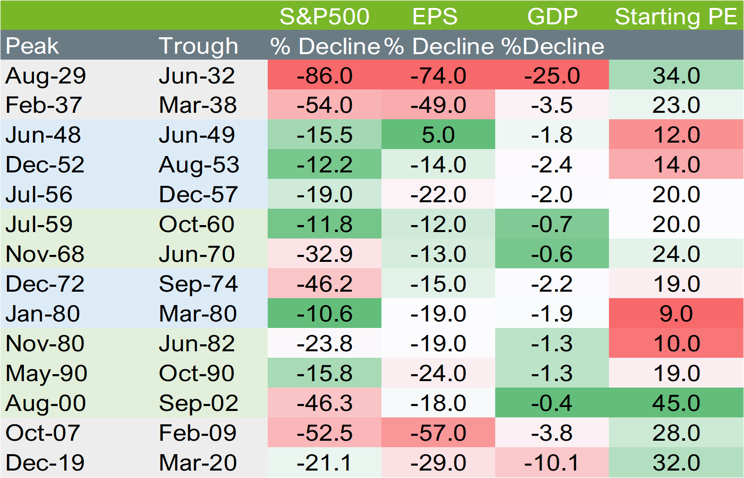 The combination of hawkish monetary policy, elevated inflation and slowing growth undoubtedly poses risks for wealth creation. Crucially though, whilst the probability of a recession has risen, the dramatic repricing in markets now offers more attractive valuations which are better positioned to accommodate either a growth slowdown or a mild recession.

Whilst we acknowledge that the drawdown has been painful, this is the ever-present admission price for higher returning asset classes versus lower volatility investments. And whether it’s fearful capitulation or reckless speculation, both can be equally detrimental to meeting your long-term goals when investing, so we implore you to stay-the-course. Importantly, we think the market’s obituary is premature, and viewing the markets drawdown through a historical lens provides insightful perspective.

As always, when sentiment is excessively bleak, know that the worst days in the market have historically been followed by the best days. Therefore, remember that when opportunity comes knocking, history doesn’t repeat itself, but it does rhyme. 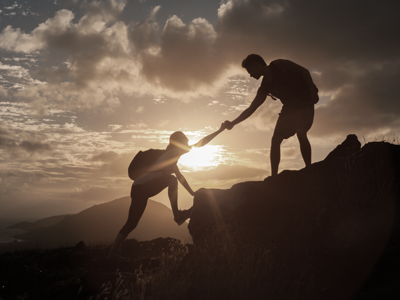 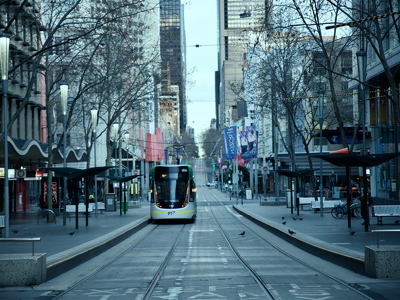 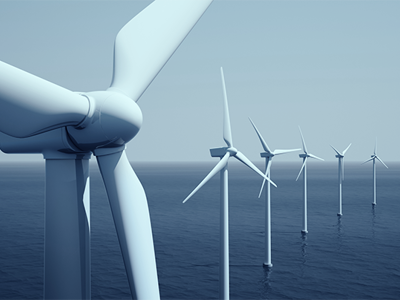 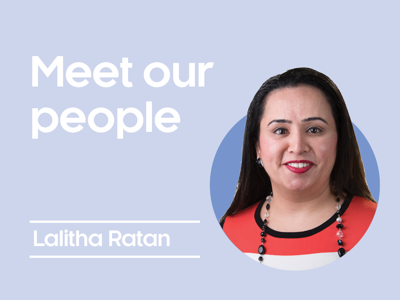 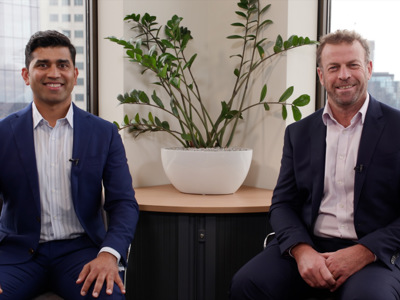 Four questions with the Asset Allocators - episode 3
DAMIEN HENNESSY, 20 MAY 2022 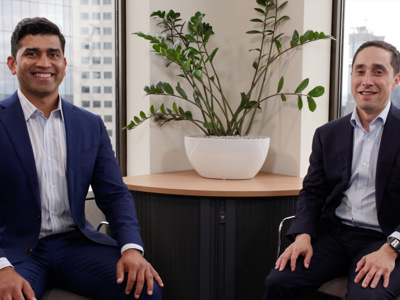